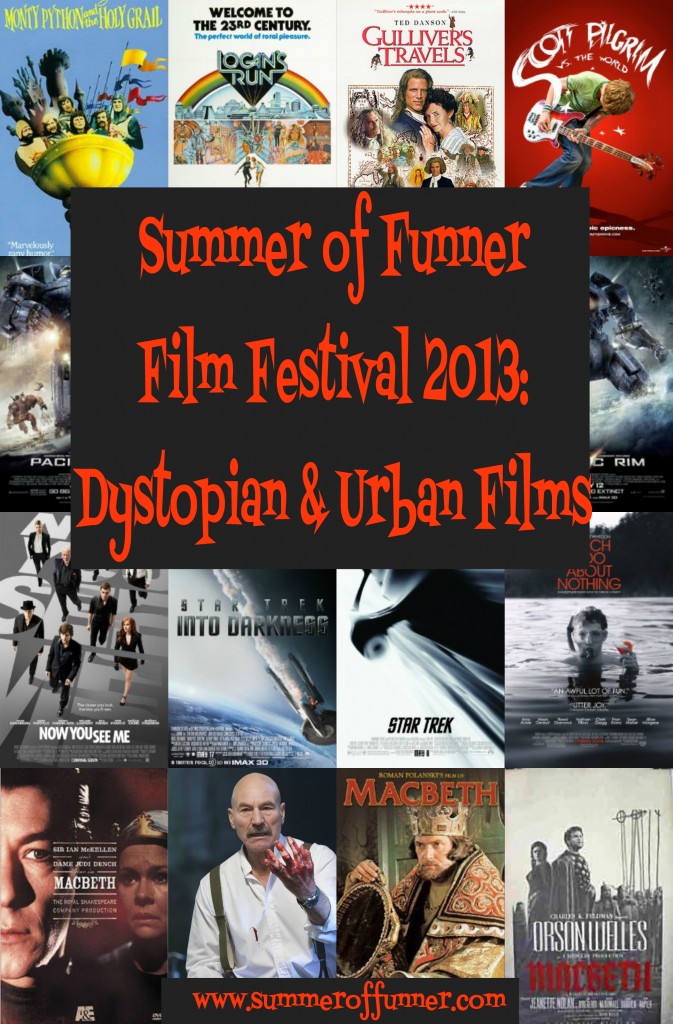 Last year, we had quite a formal Summer Film festival. We made tickets and produced a “Film Review” worksheet for the kids.  This year, our Film Festival was fairly casual, but we still managed to produce quite a dialogue about each movie. There was a nice mix between new, popular releases and older classics. Many of the movies tied in with our Summer Books theme, which was loosely “Dystopian” and with our desire to explore the city and others like it, ergo the “Urban.”

Much Ado About Nothing, 2013, dir Whedon

Summer Books: Imagine Like Bradbury, Story Sketches and Dystopian Novel “Teasers”
Thanks for a Fabulous Summer! Stay Tuned for The Lunchbox Season!

So This Is Where the Club Meets!: Summer of Funner Categories

Check Out Our Theme Days!

It’s All in The Archives

Our Sister Site: The Lunchbox Season