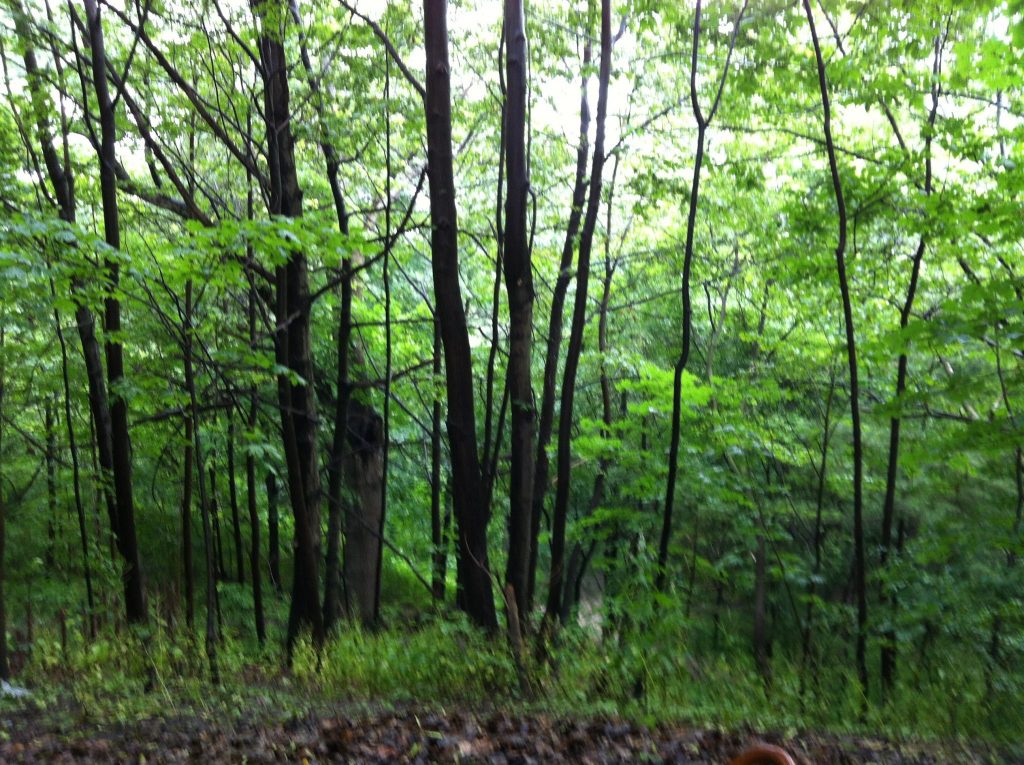 we took our reading and illustration project to the great outdoors. On a misty, “drippy” morning, we sat on a bench beneath a cluster of trees in Toronto’s High Park. There, I read the kids our second instalment of Beowulf:  Just when things were settling down at Heorot, Grendel’s mother comes and attacks the hall to revenge her beastly son’s death. Beowulf and his fellow Geats charge after the beast-mother as she drags the body of King Hrothgar’s beloved Aescher back to her fire-watery lair. They later find the beloved man’s head at the base of a cliff.  However, Beowulf soon gets his own revenge, plunging down a full day’s depth into the fire-water. There, he meets Grendel’s mother in her lair and, with the help of a giant-forged sword he finds in her horde, he decapitates the “tarn-hag,” as the kids now like to call her. After returning to Hrothgar’s hall with the monstrous bloody head of the beast, it’s not long before Beowulf and his Geats bid the Danes farewell, returning to their homeland and their own king Hygelac.

Here’s what the kids sketched as they listened in: 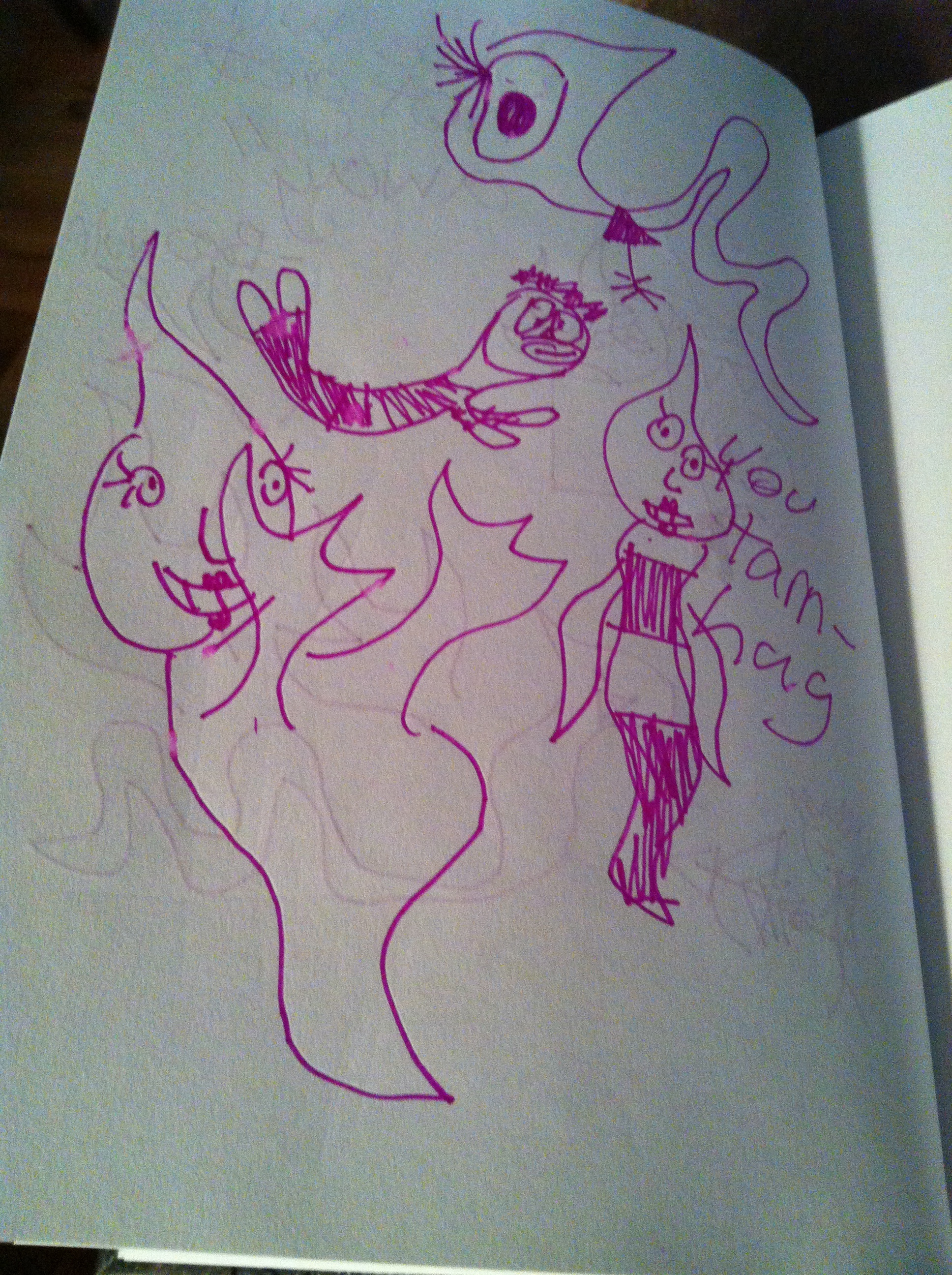 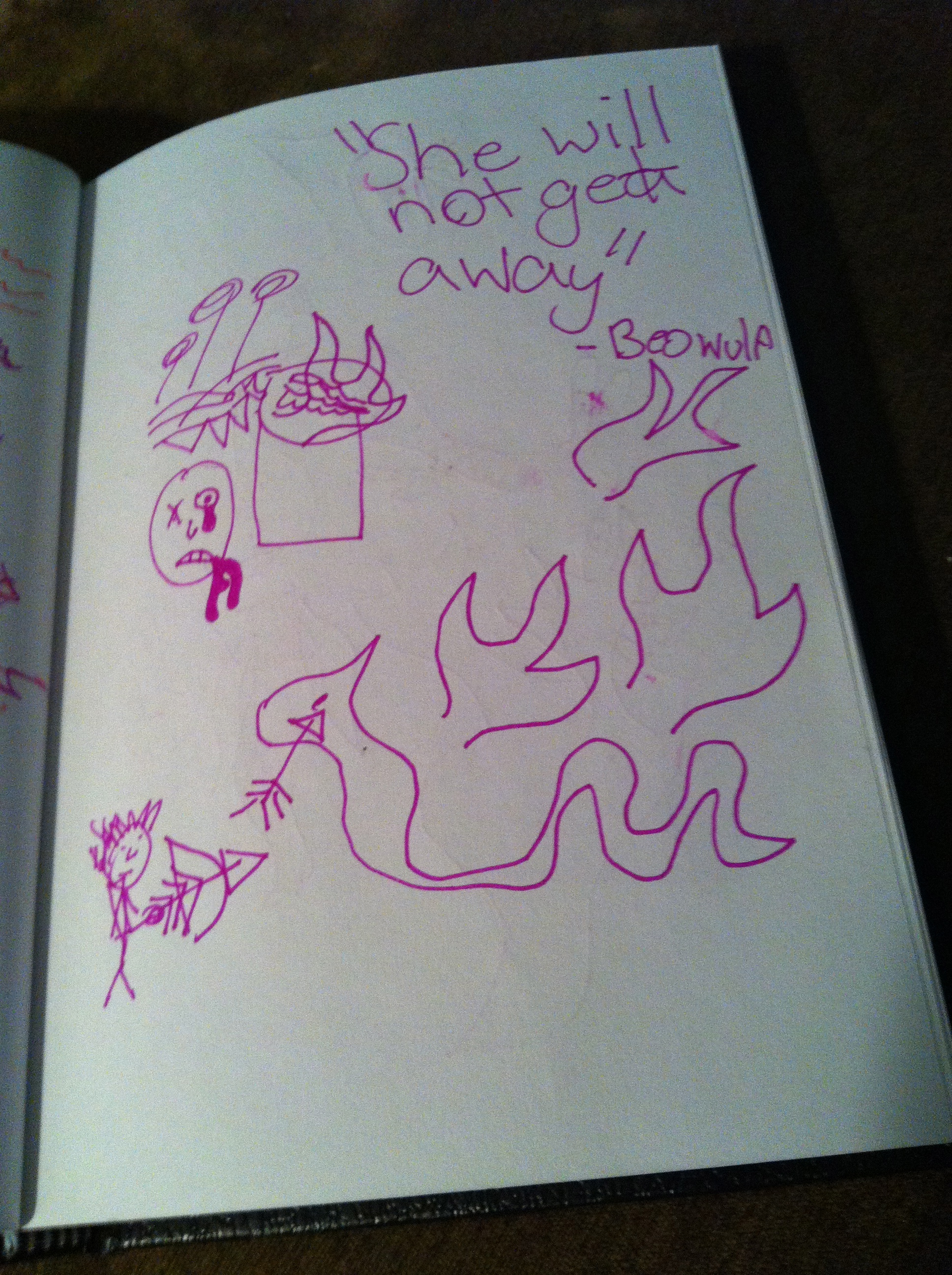 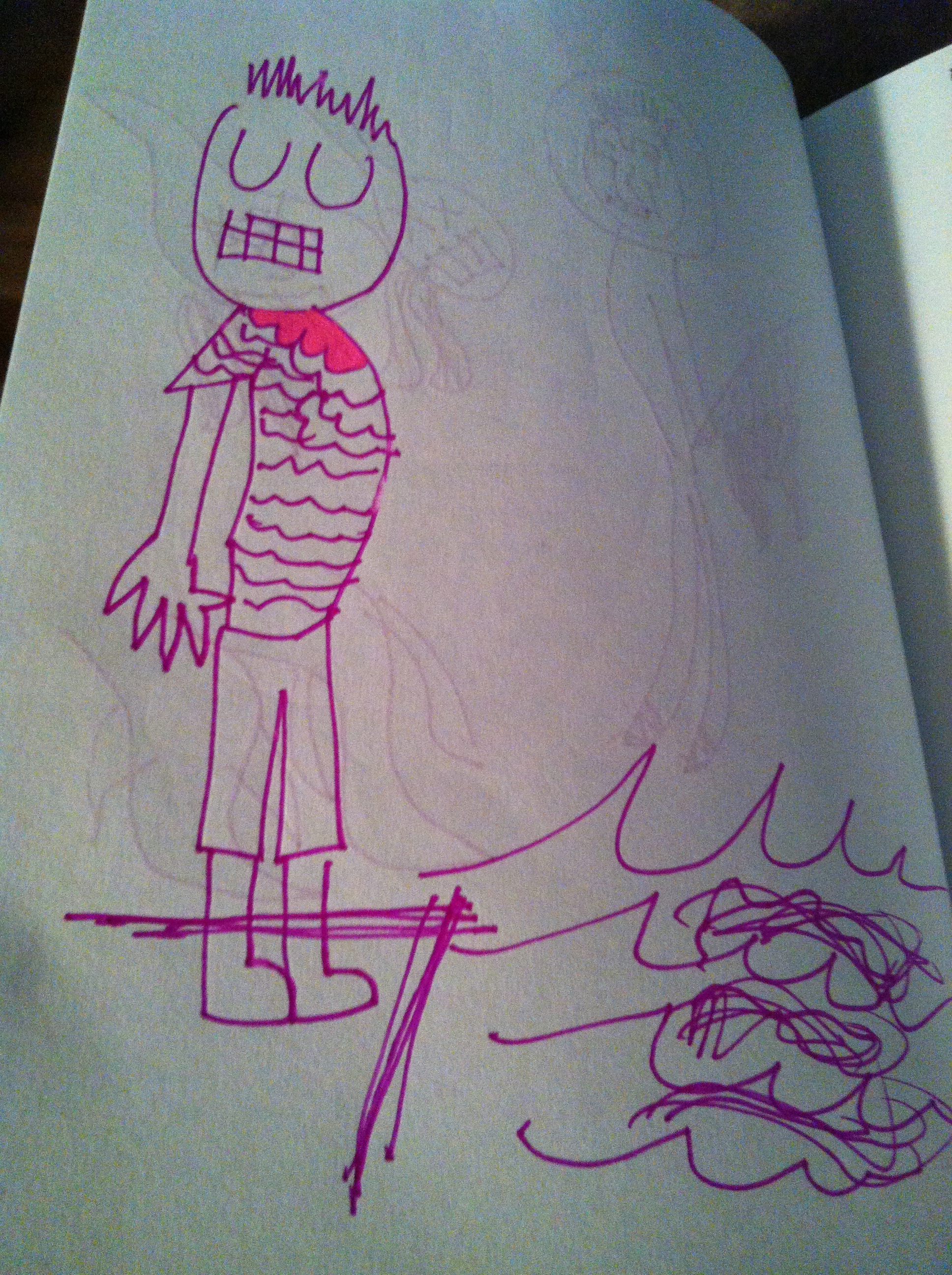 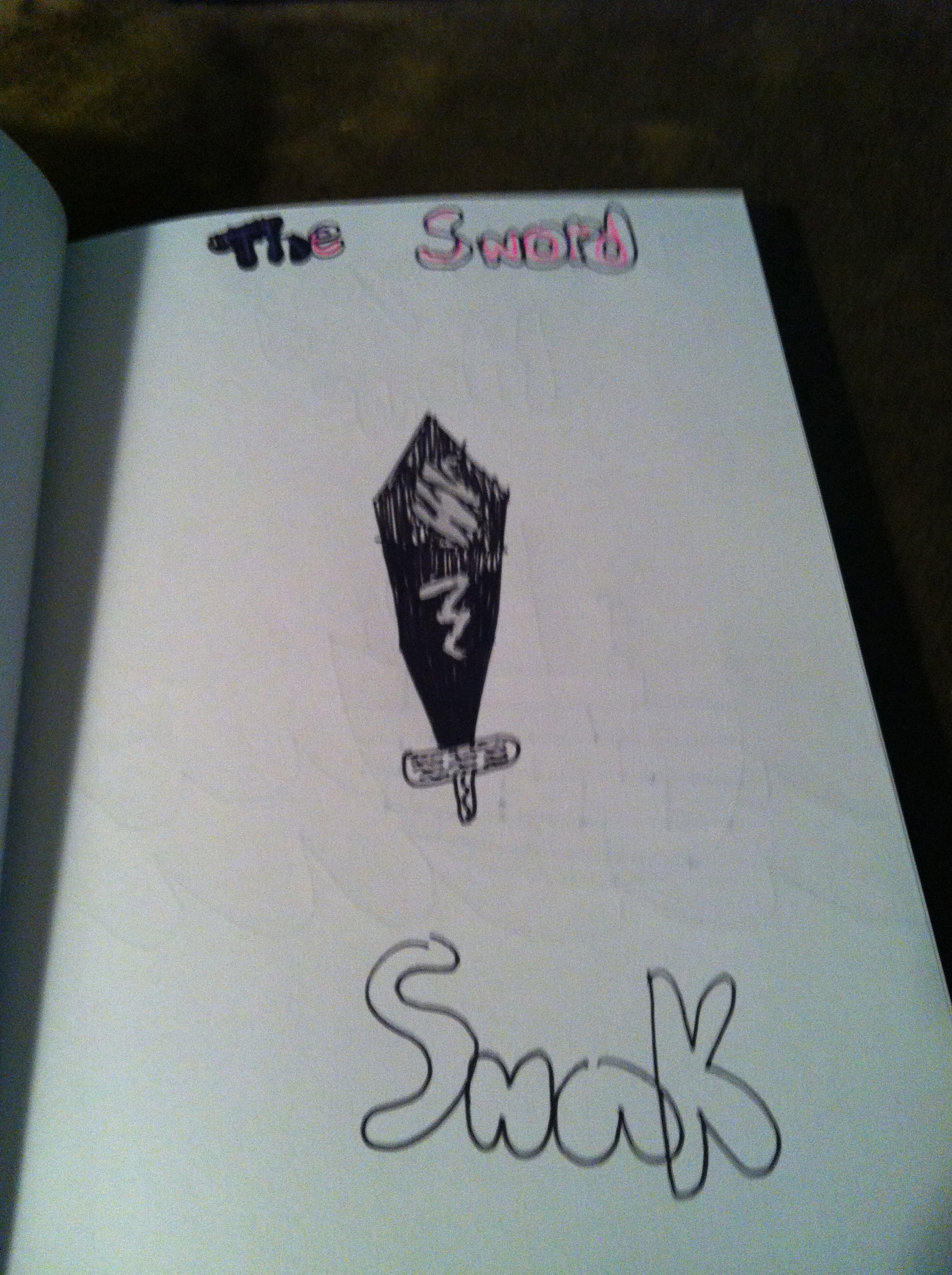 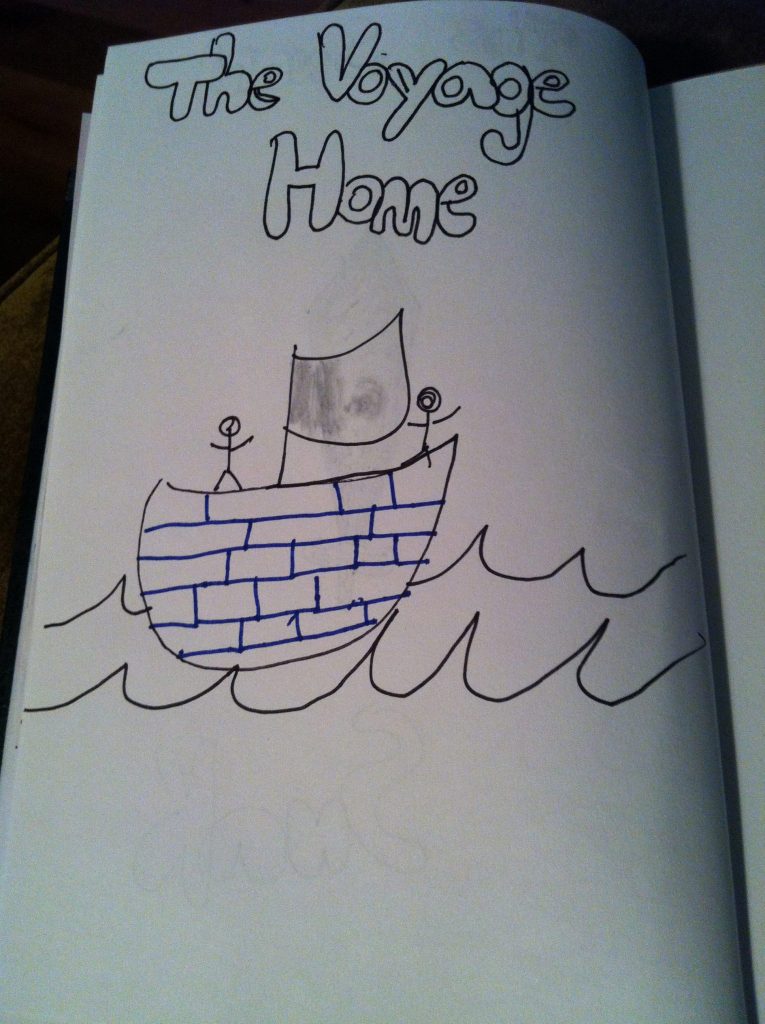 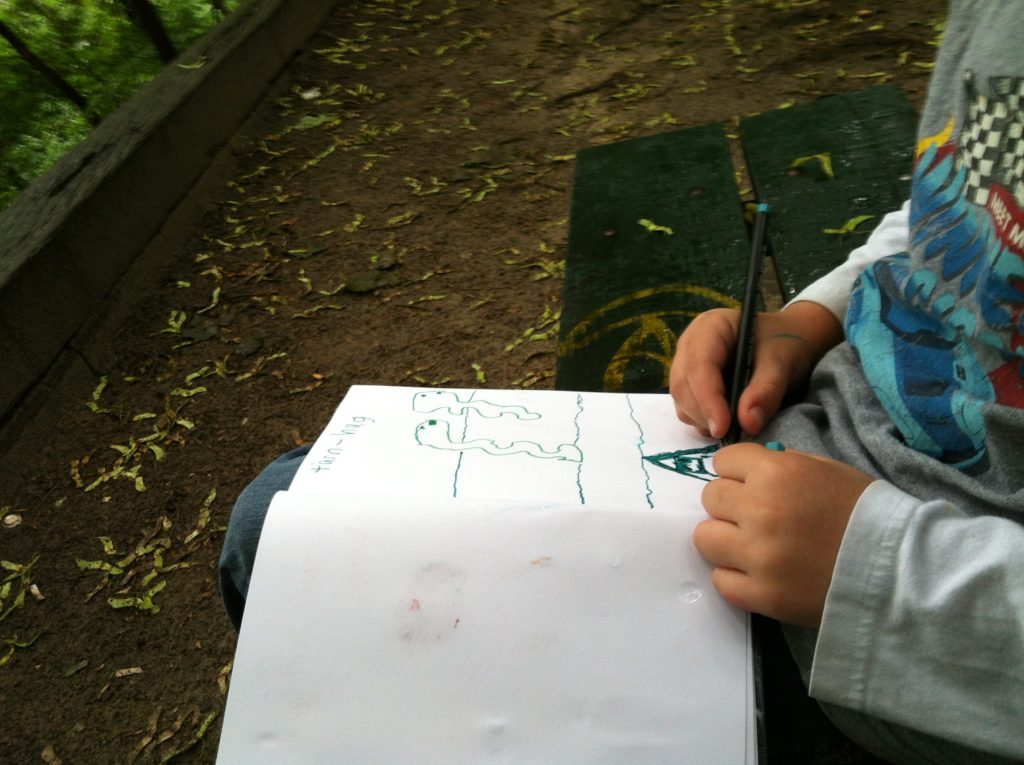 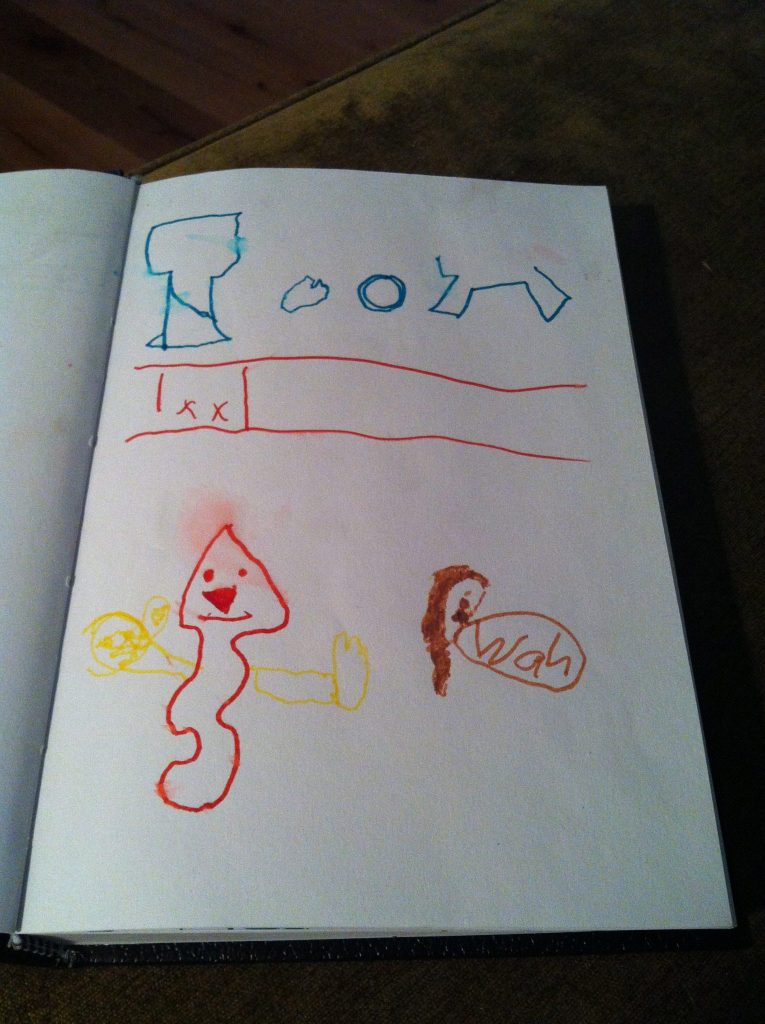 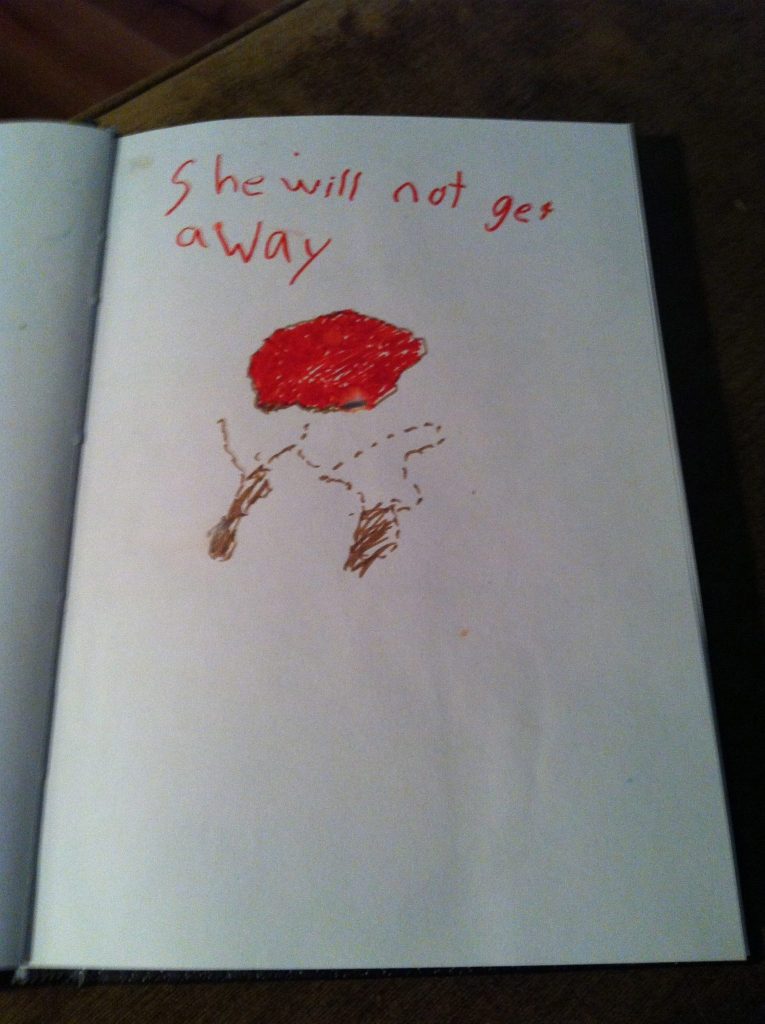 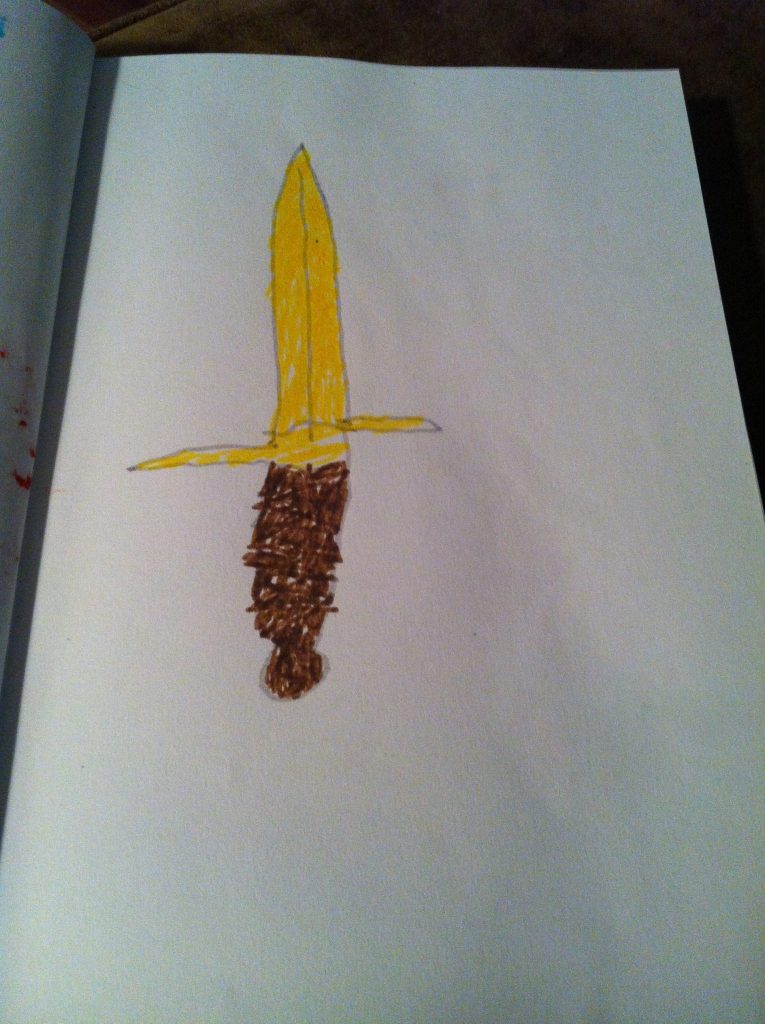 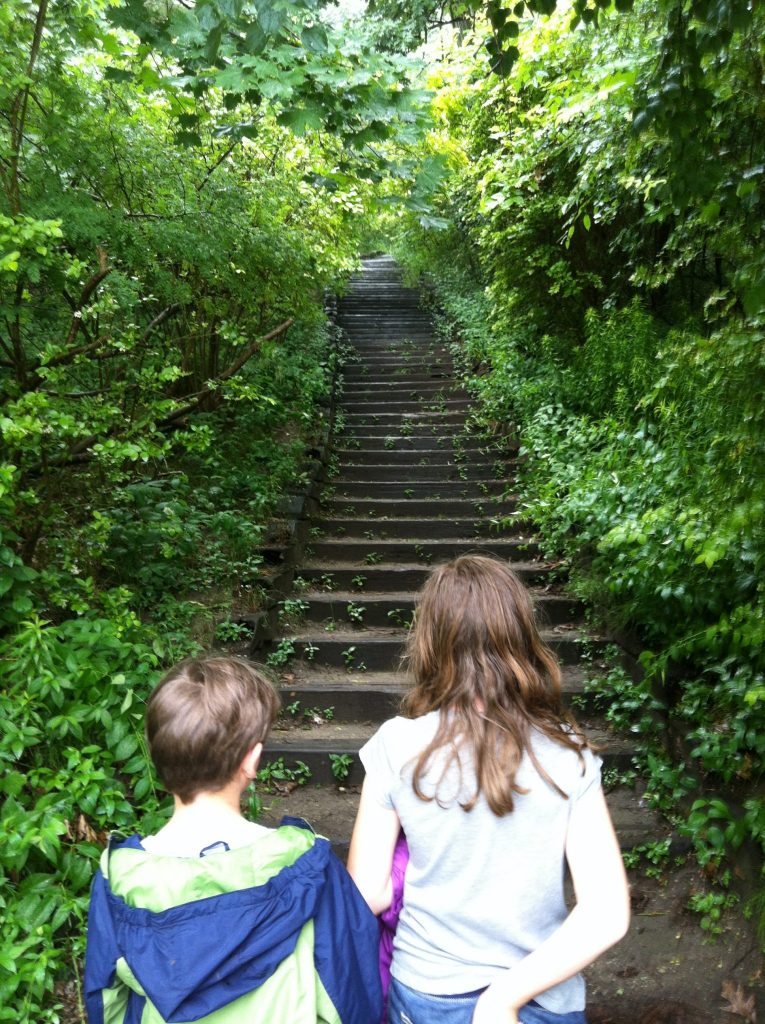 So This Is Where the Club Meets!: Summer of Funner Categories

Check Out Our Theme Days!

It’s All in The Archives

Our Sister Site: The Lunchbox Season